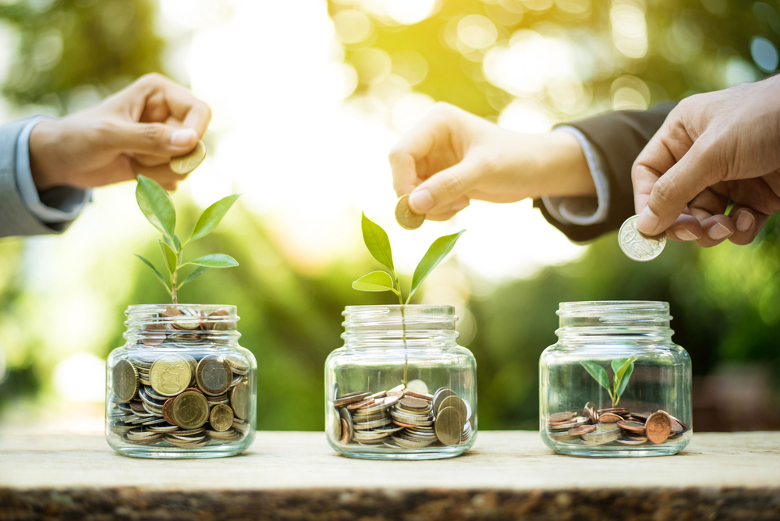 There’s no doubt about the fact that crowd-funding platforms such as Kickstarter and the likes have opened up a whole new world of how start-up founders can get access to the requisite capital to get their ventures off the ground. Now the capital power is no longer concentrated in the hands of the mega hedge fund operators like those in Silicon Valley and much “riskier” business ideas now get see the light of day since borrowing is no longer limited to having to go to the banks which state outright that they just don’t take those types of risks when it comes to business funding.

However, it takes a lot more than just heading on over to a platform like Kickstarter, creating your account and creating a funding campaign for you to succeed. Of course, this is assuming that you already have all the basics of your start up idea in place – a clear plan, market data, your pitch deck (here are some pitch deck examples to get you started), your funding goal, and more. After this, quite a bit more goes into the crowdfunding aspect, and the one major limiting factor when it comes to crowd-funding platforms is the set of laws which govern details such as who can participate in the sponsoring of the campaign and when and how you’re going to receive the money, if at all.

So we’ll walk you through some crowd-funding basics so that you know exactly what to expect if you choose to go the crowd-funding route to raise capital for your start-up venture.

It’ll Cost You Some Money

Encouraged by the many campaigns splashed across the home pages of the various crowd-funding platforms which depict funding terraces which are near complete, many people think it’s that easy. They think it’s as easy as setting up a campaign and then the sponsorships will follow. It’s not.

It’ll cost you some money to market the campaign to the relevant potential sponsors, which is why almost immediately after you’ve gone live with your campaign and are ready to accept sponsorship you will get bombarded with messages that offer a marketing service for your fund-raising campaign. You can have the best of intentions with the business you’re seeking funding for and yet still have the sponsors coming in very slowly, if at all, while other campaigns which appear to be slightly crazier than yours seem to get all the funding.

You’ll have to fork out some money to market your campaign, but this has to be done the right way, so don’t answer the solicitations you get via your inbox. Rather target people who can identify with what your start-up is all about, such as people who could benefit out of buying the end-product or making use of the service you’ll be offering, which leads us the other important consideration to take into account when seeking funding via crowd-funding platforms.

That’s right — the typical crowd-funding platform doesn’t allow you to issue “interest” in the business you’re seeking to get funded via the likes of issuing shares or some sort of monetary rewards from the profits generated once the business is up and running. So that makes it that much more challenging to actually get funded, which goes back to appealing to those potential sponsors who’d benefit out of the end product being made available for them to purchase.