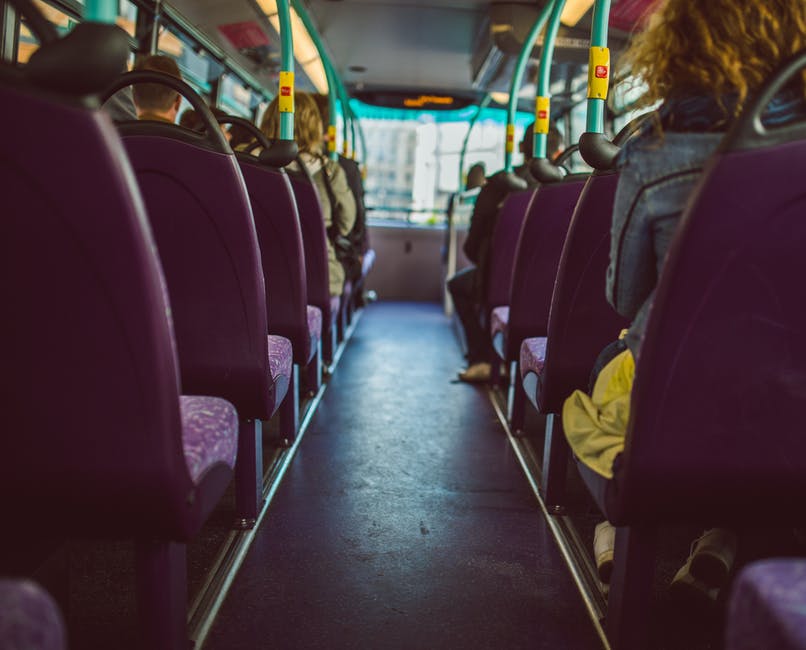 After teaming up with The Diana Award charity, UK bus operator Stagecoach has launched the UK’s first and only #BeNiceBus. The Diana Award runs the leading Anti-Bullying campaign in the UK and Ireland, equipping young people with the confidence, skills and training to take on all forms of bullying as Anti-Bullying Ambassadors.

Complementary to their low bus pass prices which they ordinarily offer learners and students, the bus will tour secondary schools across England, Scotland and Wales over a period of 12 months, with this educational tour set to reach thousands of school pupils as part of the Diana Award’s Anti-Bullying campaign.

As the innovative project runs its course, youngsters will be invited on board the refurbished bus to take part in an interactive session that aims to encourage positive online behaviour and warn them of the consequences of online bullying. Pupils will be invited to sign a ‘Be Nice’ pledge following each session to mark their commitment to behave online in a way that won’t offend or upset others.

The Diana Award was set up in honour of the memory of Diana, Princess of Wales, championing her belief that young people are the ones who have the power to change the world for the better. It has made a commitment to fostering, inspiring and developing change in the lives of youngsters through practical social action.

Tessy Ojo, CEO of The Diana Award said: “At The Diana Award we know how powerful young people can be in tackling bullying behaviours both on and offline. We’re delighted to have the support of Stagecoach and to be launching this first anti-bullying #BeNiceBus during this 20th anniversary year as we remember Princess Diana’s values of kindness and compassion. We will be driving our message directly into schools, a place where young people spend 11,000 hours of their lives. We’re delighted that in partnership with Stagecoach we will have a real opportunity to change and shape thousands of attitudes and behaviour to bullying.”

Stagecoach will be funding the project, which involves the interior refurbishment of a single deck bus to include a selection of educational resources to help in the delivery of the sessions. Content will be delivered through presentations, videos and interactive sessions.

Stagecoach Group Chief Executive Martin Griffiths said: “Most young people live their lives online these days, whether that’s using the WiFi on the bus to school or checking emails and social media when they get home. This means they are better connected than any previous generation, but unfortunately it can be another platform for bullying to take place.

“We’re delighted to be working with The Diana Award on this campaign and I really hope it helps make people think about their behaviour and take responsibility for their actions online.”

Previously gaining her bus driving qualification with Stagecoach, TV presenter Ferne McCann will feature in the videos to be screened on board the bus during the workshop and she will be joined by actor, Layton Williams.

Ferne said: “I’ve experienced first- hand the impact that negative, hurtful online comments can have but I also know from experience that kind, supportive and positive comments can give you a real boost and make you feel great. Most people would never dream of trolling someone but there are people who seem to think they can say what they like online and almost forget that there’s a real person on the receiving end of their comments.

I am totally behind this campaign and I really hope it will help young people across the country think even more carefully about what they are saying online and the impact it can have on others.”

Layton added: “This project is so exciting and I really think it will help people think more carefully about what they are saying online – what might seem like cheeky banter to one person could actually have a lasting negative impact on the person it’s aimed at and I just think sometimes people forget that. I hope this campaign will help spread love and kindness and remind us that we all have a responsibility to be nice to each other, both online and in all parts of life.”

Otherwise students can continue to take advantage of the student bus prices offered by the operator.