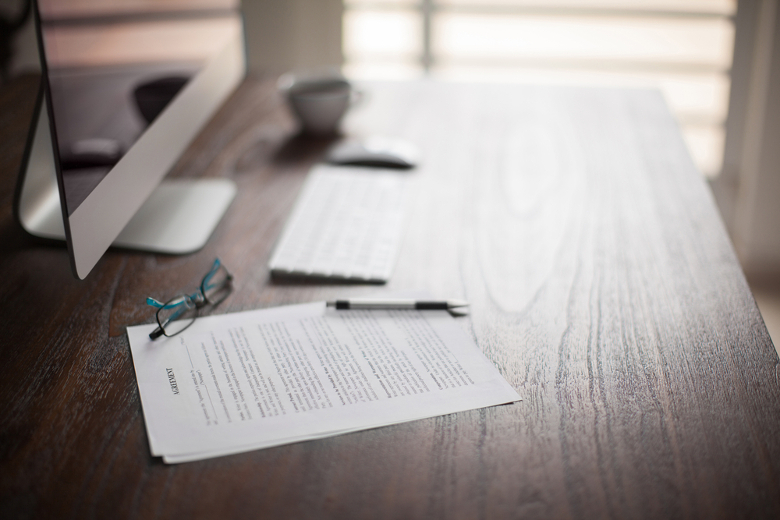 It is always best to stay on the right side of the law, regardless of what anyone has told you about ‘grey areas’ and loopholes, however, anyone who has committed a felony is always allowed to retain a legal representative to stand for them. Anything that falls on the wrong side of the law is bad business practice and will result in the failure of your business in the long run. To avoid these scenarios, you might need to hire or consult a business solicitor, who can protect you and your business from any legal complications. With the evolution of the internet, finding a lawyer nearby seems like a possibility. Just as an example, if you are living in Manchester, you can search “manchester business solicitors” which may provide you with information about the solicitors practising in that city. Lawyers can provide much-needed assistance to those companies that are facing legal hurdles due to internal or external factors. Case in point of the recent dealings with some pretty big names.Case in point of the recent dealings with some pretty big names.

Wonga wasn’t the only company found sending the fake legal letters, as Lloyds Banks was also found guilty of the crime – that’s right, we said crime because that’s what it is.

Any solicitor worth their practising certificate should know that Section 21 of the Solicitors Act 1974 makes it an offence for an unqualified person to act as a solicitor – so any firm pretending to be a soliciting firm is committing a legal offence. However, if a solicitor is found guilty of misconduct, the consequences could be a lot more drastic.

Many of the pseudo-firms that were employed by banks were reportedly trade names of their in-house legal teams – meaning qualified solicitors were involved. However, the correspondence their customers received gave the impression that the letter was written by an independent firm. If the letters were written by qualified in-house solicitors, they would face serious repercussions from the SRA, as investigations would be launched, and could result in a lawyer may be removed from the practising role.

Anyone suffering from debt should contact StepChange for help and support, or they can opt for a debt management plan for a more affordable monthly repayment plan. Anyone who believes they have received a fake debt letter can report it to the Financial Conduct Authority.

If you are ever unsure about whether something is breaking a law or if you feel like you are in a grey area, contact your in-house lawyer. Or speak to the local council or another law firm to get advice on best practice, keep a hold of all correspondence for proof of attempt to rectify if the issue were to gain traction into a full-scale investigation