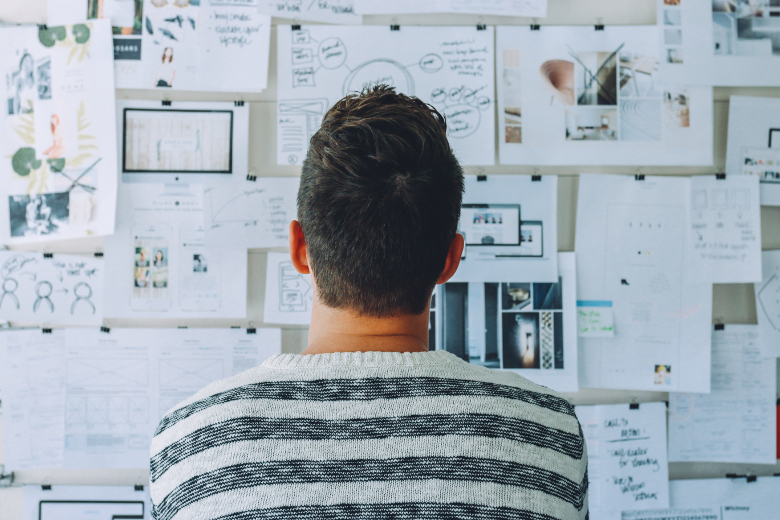 Let’s face it — when you go into business, the main purpose if not the sole purpose of your foray into it is so that you can make money. This transcends the world of business and just forms part of what it means to exist in society today, which is why so many people around the world wake up so early in the morning and have to be at a certain place at a certain time. It’s all the name of money, so nobody can blame you for truthfully putting up a mission statement that reads “to generate profits” on your website, but nobody really does that, do they?

That said though, there are interesting and fun ways to make money and there are ways to make money which will have you feeling like a modern day slave, so much so that you look forward to the weekend when you can kick back and numb the pain with some of the legal drugs this world has to offer. There are also some ethical ways to make money as opposed to not-so-ethical ways which give successful businesspersons the bad name that they sometimes unfairly have to work to brush off.

So what we’re getting at here is that given the chance, most businesspersons and entrepreneurs who are clear about what they’re in it for, to make money, will endeavour to generate those profits in an ethical manner which is constructive to society instead of being destructive. We’re not making excuses for those who employ unscrupulous business practices on their way to success, but sometimes it’s the nature of the game. Sometimes it becomes a dog-eat-dog world and those who want to succeed find themselves having to resort to some underhanded dealings which they otherwise wouldn’t even entertain, more so when it’s a matter of pure survival instead of a matter of trying to get ahead.

However, in order to avoid any chance of falling into that hole, you should seriously consider investing in Research & Development (R&D) as an inherent part of your business strategy. What better way to make good money is there than to do so while adding value to the community which supports your business? After all, you can’t suck your customers and clients dry — they are the ones who’ll continue to make your business a success with their repeat patronage of your business, so it’s not about getting as much as you can out of them while you can.

That’s perhaps a more ethical reason behind why your business should invest in R&D, but if we must go back to the core driving force behind any business venture, which is to make money, investing in R&D can be really lucrative for your business, in the short term, in the medium term and in the longer term.

In the short term it’s as simple as businesses investing in R&D getting money back in the form of tax breaks and even getting money outright in the form of government funding, while in the medium and longer terms can you just imagine how much credibility your business will have if it is credited with playing an integral part of the development of a lasting solution which solves some of the world’s biggest problems?