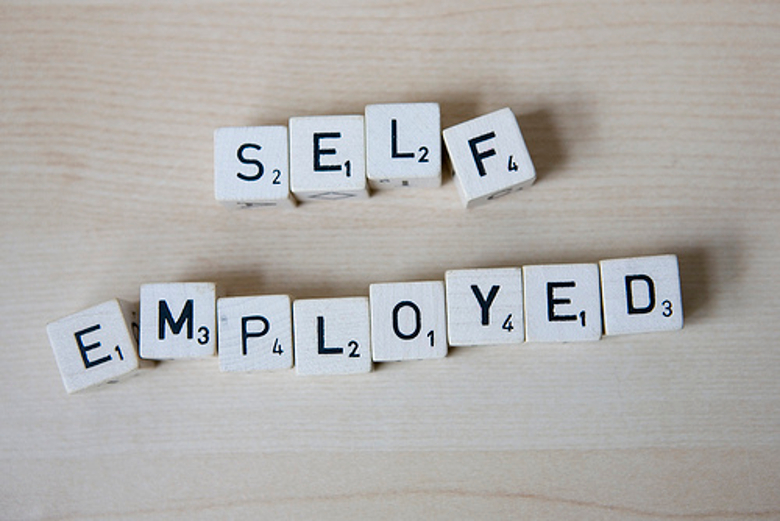 We’re a big believer in doing things for yourself and taking forward steps to taking control of your own life. Self-employed people are the go-getter who see their vision and turn it into a reality. Recent reports show that Britain has the fastest rising amount of self-employed workers in Europe.

Following the recent financial crisis, many UK workers have started to work for themselves in a bid to take control of their finances. According to the Institute of Public Policy Research, the amount of self-employed workers in Britain has risen by 8% – which is faster than any other Western European country.

As a result, the UK has caught up with the European Union average of 14% of self-employed workers, and it could soon surpass that level. Other EU countries have remained stagnant over the past 12 months, as France, Italy and Spain shown no increase in their self-employment levels.

While UK residents are becoming more entrepreneurial, the levels are still lower than Slovenia, Bulgaria and Slovenia, who entered double digits for growth in the past 12 months.

The UK levels are backed up by the Office of National Statistics (ONS), as last month they reported that the number of people who registered as self-employed rose by 404,000 in the quarter. While it is wonderful news that people are making their own employment opportunities, calculating average wages will become increasingly difficult for ONS, as current official employment figures do not include self-employed wages.

The report by the Institute of Public Policy Research also found that self-employed roles made up to two-fifths of new posts since 2010; however, self-employment has fallen by an average of £2,000.

Chuka Umunna, Labour’s business secretary, recently commented: “To start out on your own and become your own boss takes grit, determination and energy. Self-employment is increasingly becoming a route people choose to fulfil their dreams and aspirations, while it also offers flexibility for those who want to balance work against other commitments, such as childcare. This entrepreneurial spirit should be encouraged, but worryingly under the Tory-led government the situation has gone into reverse, as we’ve seen self-employed people hit hardest by the cost of living crisis”.

Research A Lot can offer sound advice and tips for taking control of your own life and becoming a leader of your own destiny. With business experts to help you start up, run and maximise your business to optimise the potential of your market growth.

From learning where to get funding to making your employees happy, we’ve got you covered to make your business the best it can be. Read our blogs and learn from the masters of business. Self-employment is perfect for running the business you want and living the life you want to.