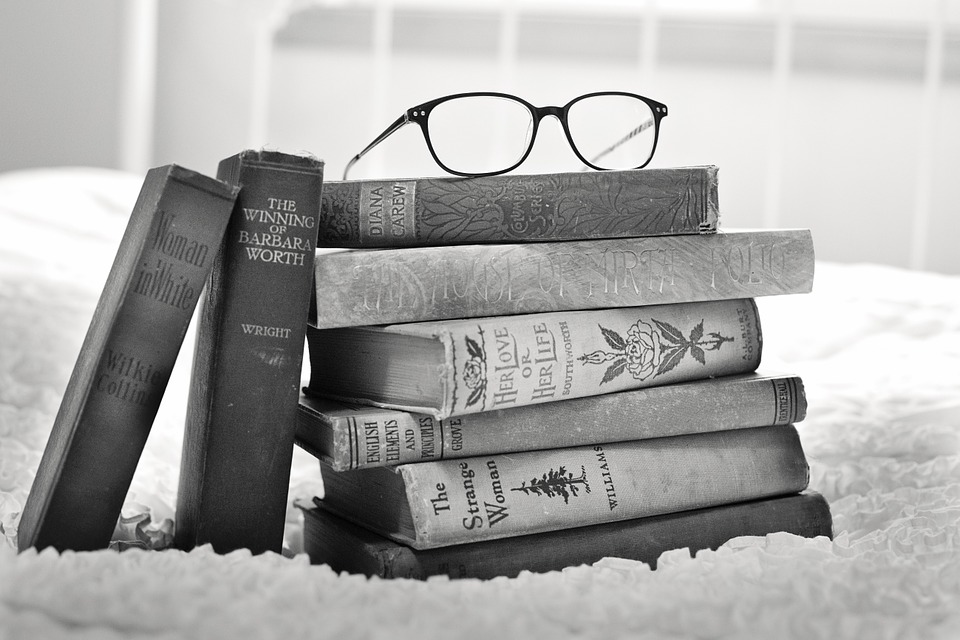 The phrase has perhaps been brandied about so much that it has become a little bit of a cliché, but there are so many instances when clichés assert themselves to be nothing but the truth, as is the case with the one claiming “knowledge is power.” Being a research group we can certainly attest to that without reserve. I mean it is after all through research that we operate our entire business.

Is information really as free as we’re led to believe?

To “Google” something has long since become a verb, officially included in any dictionary franchise worth anything, a development which naturally suggests that jumping on the world’s favourite search engine to search for anything really has become such commonplace that it’s more like second nature. You don’t have to think too hard about the action itself and you even get many suggestions for search phrases which could perhaps better match whatever it is you’re looking for.

However, when was the last time you actually got the exact information you were looking for on Google’s first page of results, if that has ever happened at all? These days most of the information you’ll come across online comes with some sort of condition and is not really as free as it appears.

Either you will have to complete some or other action which leads to the publisher of that information getting paid, or you’ll have to buy the information you’re really looking for outright.

So this is just one way through which knowledge demonstrates just how much power it holds – it holds the power to help people generate some profits by mere virtue of being strategic about how much of this knowledge they share, how they share it and how they monetise it.

There is absolutely nothing wrong with the practice itself of monetising some information you possess, especially if that information exists in the form of some specialised knowledge, but there has to be some sort of price paid for the acquisition of that knowledge, a huge chunk of which has to do with the time spent acquiring it, interpreting it and refining it.

If you were to be given full access to all the documents and digital information contained within the Law Offices of Joshua L. Goldstein, P.C., for example, there’s not much you can personally do with it even if you were indeed in the process of trying to comply with the immigration laws of whatever country you’re trying to relocate to, which in this case would be the United States (Los Angeles). What you would need is the specialised training to go with all that knowledge which would afford you the ability to be able to apply it.

Consequently, “renting” knowledge in this way is another way through which the power it contains can be accessed by those who don’t hold it directly, and that’s absolutely fine. In fact, it’s encouraged because everybody can’t be everything at the same time and since you have to find your own area in which to be an expert, when you seek the expert knowledge held by others in different fields that apply to you, you will inevitably have to rent that knowledge through their services.